Safari tours are done using Toyota Land Rovers with extendable roofs. Accommodation can be either in tents or cottages, in most cases directly inside the national parks.

Three or four day safari tours in the national parks of Tanzania cost $ 180-220 per person/day. If there are more than four people in a single group, the price is negotiable. Safari tours include complete service. The drivers are safari guides who have extensive knowledge about the animals and trees that can be found in the parks. Group are always accompanied by a cook who prepares a full menu from fresh ingredients (each camp has a big kitchen). The price does not include accommodation in Moshi or Arusha before and after the safari tour.

The amount of animals and their migration in large herds is influenced by the seasons (rainy or dry). However, safaris are worth visiting the year round. 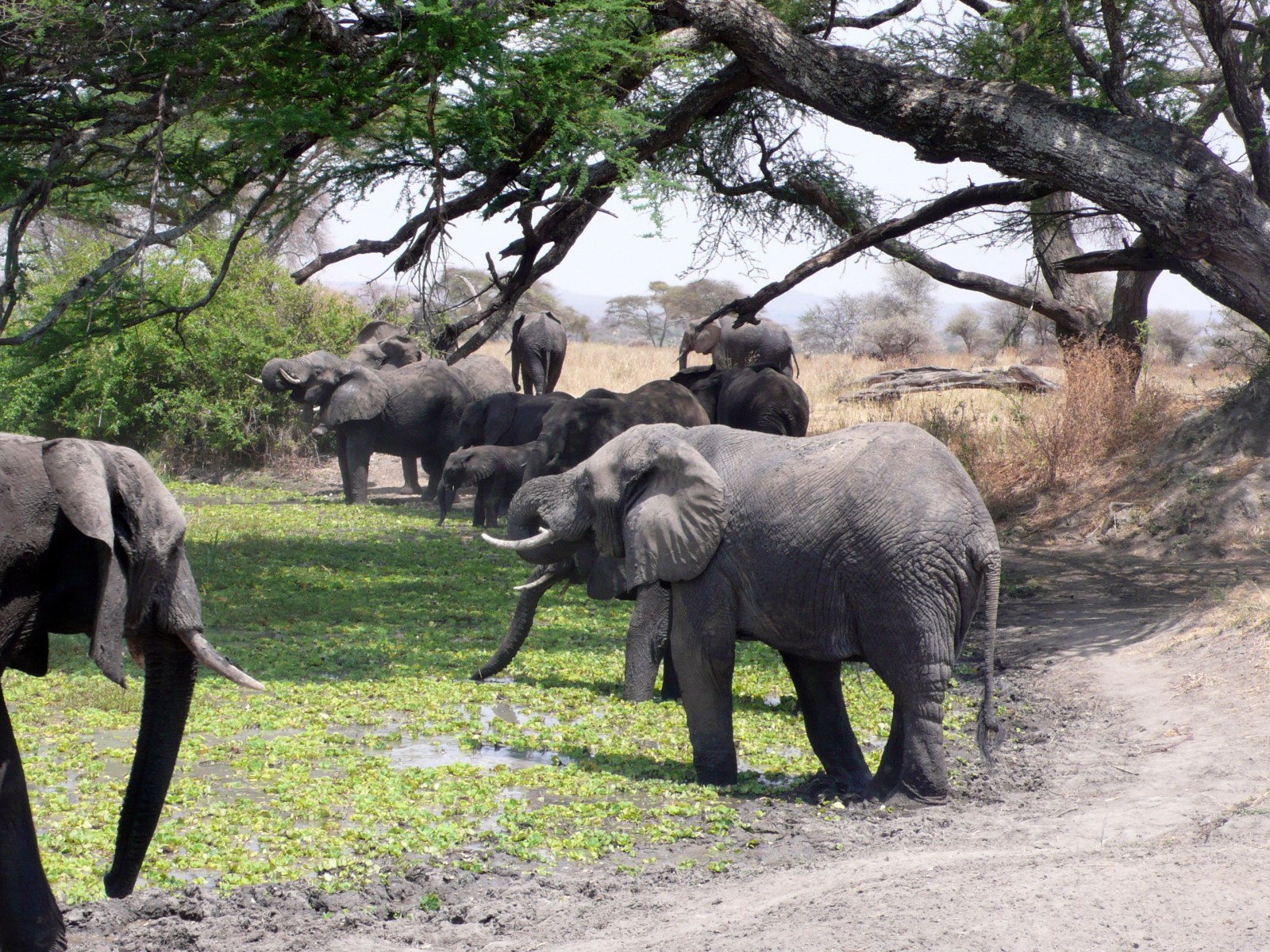